A Dedicated Risk Management Broadcast for the Agricultural & Fresh Produce Sectors in Partnership with the AHDB. “How Can We Plan in a Crisis?” 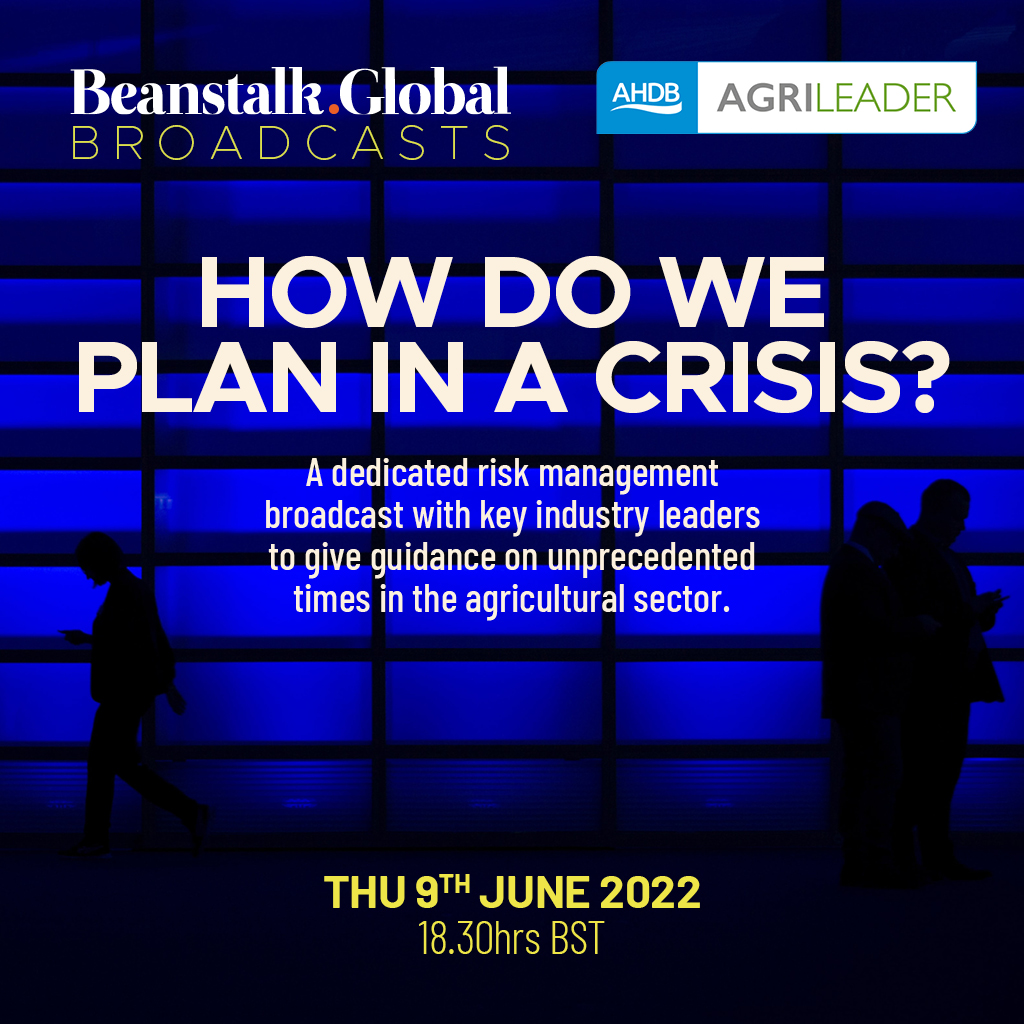 Farmers and growers are normally exposed to a wide range of risks arising from weather variability, natural hazards, and pests and diseases. Agricultural and fresh food production relies heavily on the natural resource base and climate conditions. Similarly, shocks to the market from both domestic and international sources, like supply shortages due to drought or fluctuations in exchange rates, can result in price volatility. These risks directly affect the economic returns from agriculture, the livelihood of our farmers and growers, and in the long run, the capacity of farmers to invest and innovate.

But, what we have all experienced in the last 12 months is totally unprecedented.

Feed, fertiliser, fuel and labour costs have all risen dramatically squeezing margins from profit into loss. With all sectors forced to rein in inputs this will lead to reduced yields and production. Left unchecked, there could be double-digit cuts in output across all sectors of UK food production. Those output cuts could bite as early as the autumn, with wide-scale shortages an even greater likelihood in 2023.

Surging energy prices are central to the potential cutbacks in output. Farming systems depend heavily on energy for fertiliser manufacture, food storage, crop drying, milk pasteurisation and for heating everything from glasshouses to livestock sheds. Since Russia invaded Ukraine in February, energy costs have gone through the roof.

Fertiliser prices have risen as high as £1,000/t in recent weeks, compared with £250/t a year ago. Farmers are facing key purchasing decisions in the coming weeks and months. New season buying starts from June for arable growers, while livestock and dairy farmers often buy at first-cut silaging. Ukraine also grows about 10% of the world’s wheat, and exports have slowed to a trickle since February. Next season’s grain crop is shrouded in uncertainty with men of working age fighting and millions fleeing the country.

How this will affect the harvest and what the knock-on for next year will be is hard to gauge..

But the dire situation facing food in the UK cannot be blamed on the Ukraine conflict alone. Input prices and post-Brexit policies were already causing pain long before the Ukraine conflict. The war has only worsened an already serious situation and shone a light on how much our food supply is increasingly in the hands of other nations.

We go live with the AHDB and a number of key industry experts for an insightful panel discussion. This is with the key aim to shine a light on this hugely important subject and give direct guidance to the sectors as to how the risks can be potentially mitigated.

On the panel will be: 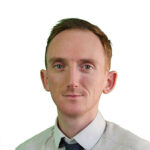 David Eudall – Economics & Analysis Director in Market Intelligence at AHDB. David’s professional experience spans over a decade of exposure to global and domestic financial and commodity markets, starting in analysis and then moving into a commercial trading role.

Over this time, he has worked in the public sector for a large multinational trading business, and a small UK orientated trading company, which has given him insight into every aspect of business workings. 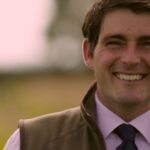 Luke Paterson – Independent broker – PatersonAg. Luke is a broker for agricultural seed, fertiliser & crops.  He also manages his own 400-hectare farm in Norfolk. 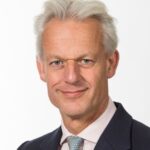 Rupert Wailes-Fairbairn – Divisional Director at Lycetts. Rupert attended the Royal Agricultural University, Cirencester, before embarking on a full-time farming career between 1991–2003, when he joined Lycetts. He has a wealth of agricultural knowledge, gaining qualifications in Agricultural Management, Advanced Farm Management and Agricultural Business Management.

A chartered insurance broker, who has worked as finance director of a vining pea co-operation in the past, Rupert set up a contracting business in the 1990s, later establishing a machinery company with two other local farms, which was involved in the farming of 3,500 acres of land.

Rupert is a co-operative member of Coastal Grains and still works in the farming industry, alongside his role as a divisional director of Lycetts’ Rural Insurance, where he offers expert advice and invaluable insight to landowners, farmers, and private clients nationwide. 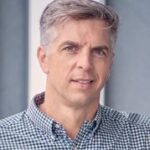 Phil Kinch – Partner; Dairy and Arable Business. Phil farms at Buscot Wick Farm, in partnership with his wife and parents, which has been in the Kinch family for 75 years. Based on the Oxfordshire-Gloucestershire border, the farm consists of 1,400 hectares, a quarter of which is committed to dairy, including a 67-hectare grazing platform, with the remainder given over to arable.

The business is a third owner-occupier, a third tenanted, and a third contract farmed. Phil has been part of the Orion farm buying group for 30 years, including being a board member for five years. Phil had been mitigating the business’ exposure to risk for several years by making use of pools and cooperatives for selling, extensive use of the Orion buying group for inputs, managing a diverse crop rotation and a blend of dairy and arable incomes.

Farming with flooding, TB and heavy weed burdens has led to a policy of the first loss is often the best loss, and being able to make a fast-informed decision is the most valuable tool on the farm. 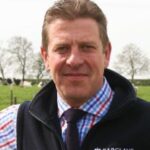 Oliver McEntyre – National Agricultural Strategy Director at Barclays Agriculture. Oliver grew up on a family farm in Lancashire. After three years at Myerscough College, he spent 10 years managing pig units throughout the northwest, he then spent six years as an independent Farm Business Advisor. 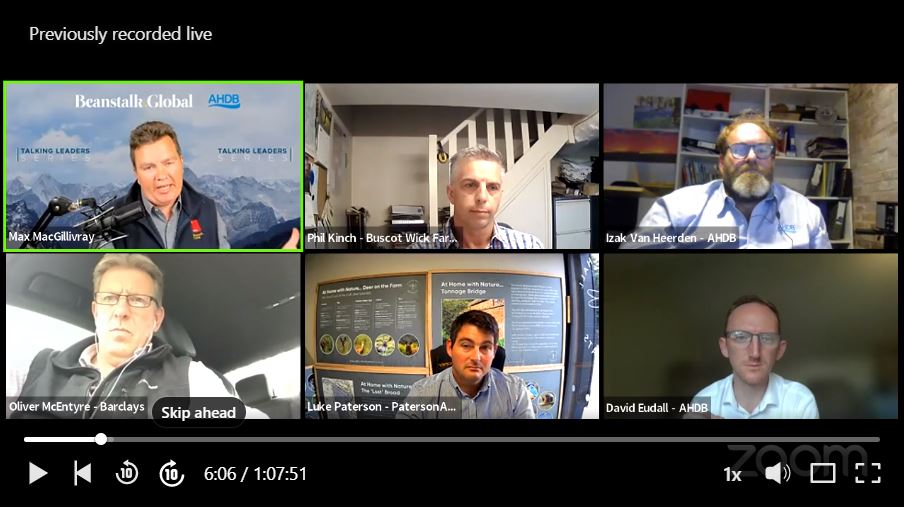 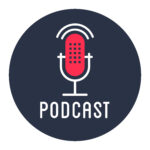 To find out more on the AHDB, CLICK HERE 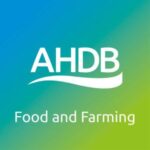