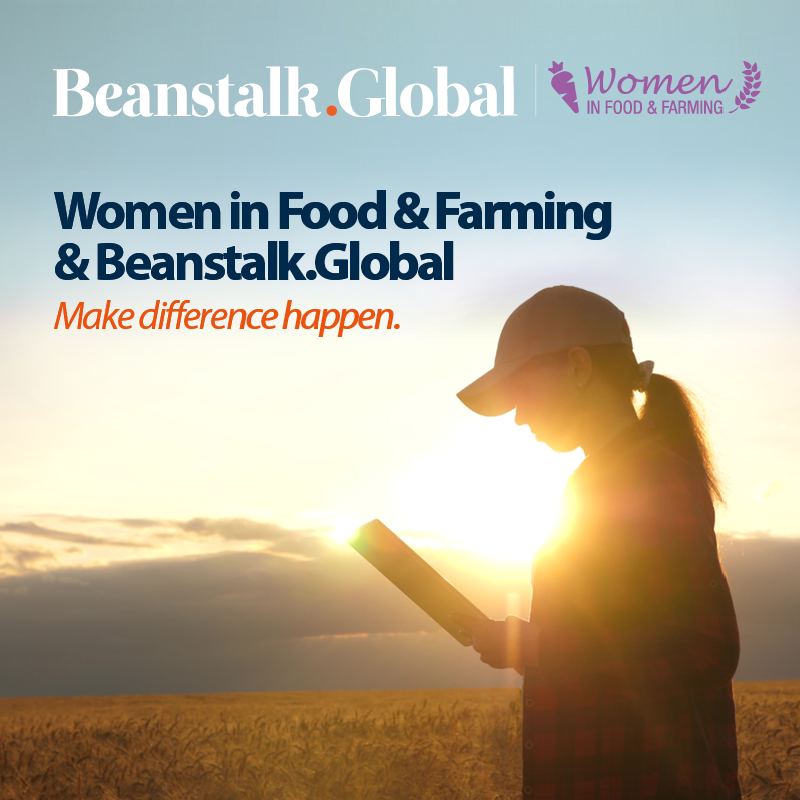 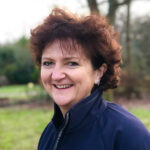 In our March Broadcast, we are delighted to have Caroline Drummond MBE, Chief Executive of LEAF (Linking Environment And Farming).

Caroline has been running LEAF, the farming and environmental charity since it started in 1991. She is especially interested in the development of sustainable food and farming and she has over 38 years experience in this area.

She graduated in Agriculture and has broad practical agricultural experience from across the globe. Her work focuses on encouraging more sustainable farming practices and building a better public trust and understanding of farming, food, health and the environment – values that she is personally extremely passionate about.  She is actively involved in many industry partnerships and initiatives in the UK and Europe.

Caroline is actively involved with the British Nutrition Foundation, North Wyke, the Agri-tech initiative – is a director of the Agri-tech centre on Crop Health And Protection, the Institute of Agriculture Management, and on the advisory board of the agricultural project for the Science Museum.

Caroline is married to a dairy farmer and they have a daughter. 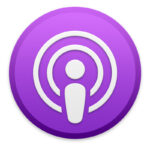 Women in Food and Farming is a group of professional women in food, agriculture and the land-based industries at all stages of their careers, who get together to discuss business issues, support each other via mentorship and advice, and help generate networks of contacts that might be useful to themselves and their businesses.

Beanstalk is very proud to offer our extensive platforms to allow Women in Food and Farming to continue their conversation and debate and to encourage new members ongoing to join them, be that on a virtual Broadcast basis.