Beanstalk 20on20 Interview with the great Sally Orange! 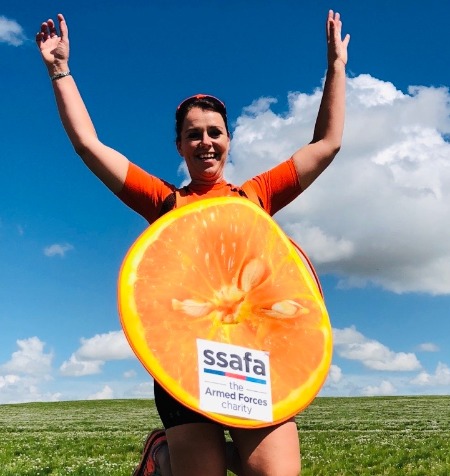 Sally is amazing! She is an endurance runner, adventurer & mental health champion.

She is the only person on the planet to complete a marathon on every continent in fancy dress (as different pieces of fruit!), which gives you a flavour of her colourful personality.

She holds multiple Guinness World Records and world firsts, has run over 60 marathons, completed 8 full Ironman triathlons and has completed 22 years’ exemplary service in the Royal Army Medical Corps as a Physiotherapy Officer. This included an operational tour of duty in Afghanistan.

Sally captained the first British female team to complete the relentless Race Across America, the world’s toughest cycle race and has also run the toughest footrace on earth, the Marathon des Sables. Add cycling the length of New Zealand, swimming the English Channel relay, climbing several 6000m+ mountains in Nepal and Bolivia and skiing 250km across the largest plateau in the Artic Circle and you will gain an understanding of her zest for life!

Having faced her own challenges with severe depression and chronic anxiety, Sally speaks openly in an attempt to remove the associated stigma. She encourages others to manage their own mental well-being through healthy eating, physical activity and a positive mindset.

If you would like to sponsor Sally with her upcoming future adventures, now is the time to do as she is about to break into the big time. Watch this space.

Host was Max MacGillivray – Editor in Chief at Beanstalk Global 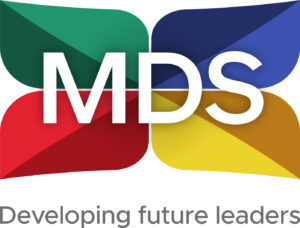 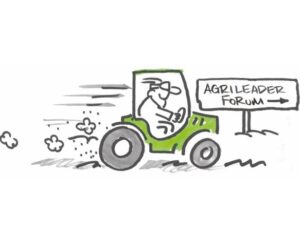 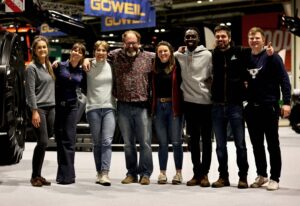 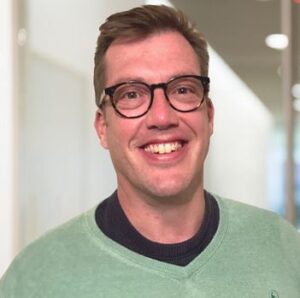 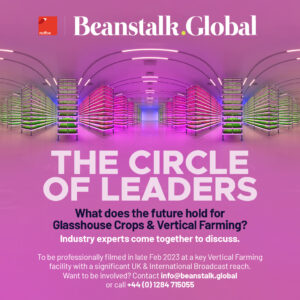 UPCOMING: “The Circle of Leaders” Broadcast on Beanstalk Global. “What does the future hold for Glasshouse Crops and Vertical Farming?”